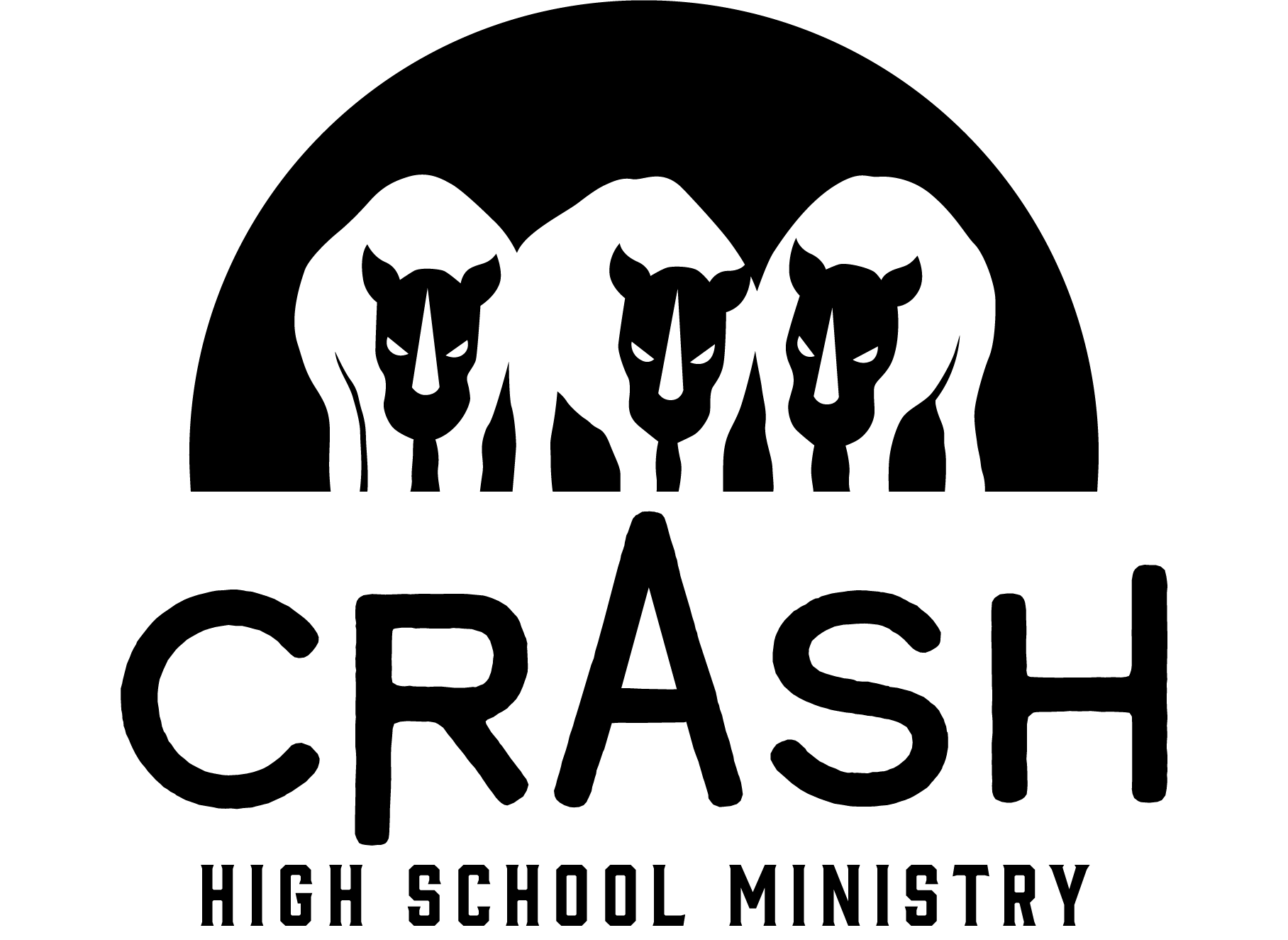 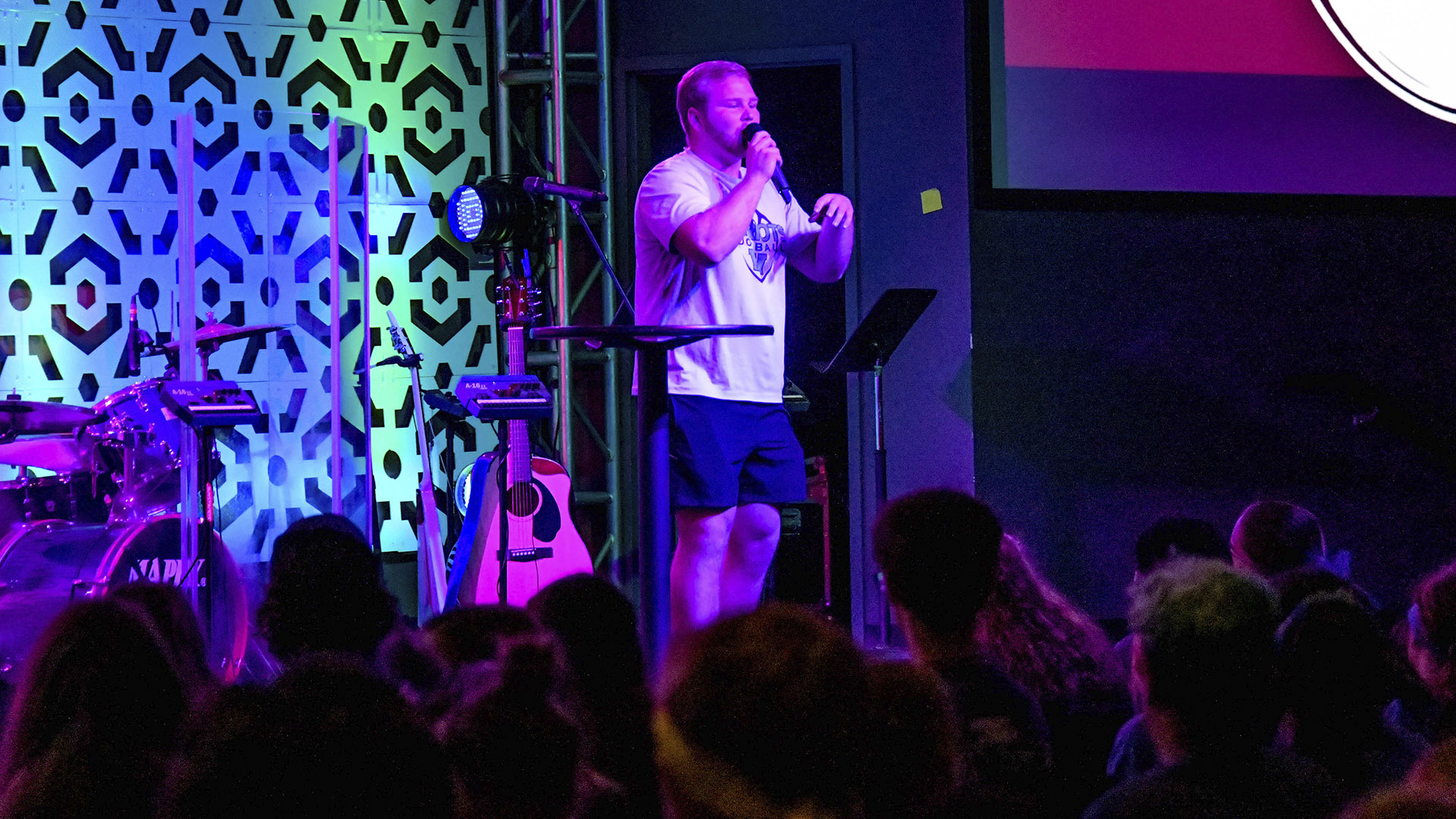 Walk through the Bible chronologically using the Gospel Project. Find connection in our age and gender specific CRASH small groups. Our Crash Groups meet in the Annex! 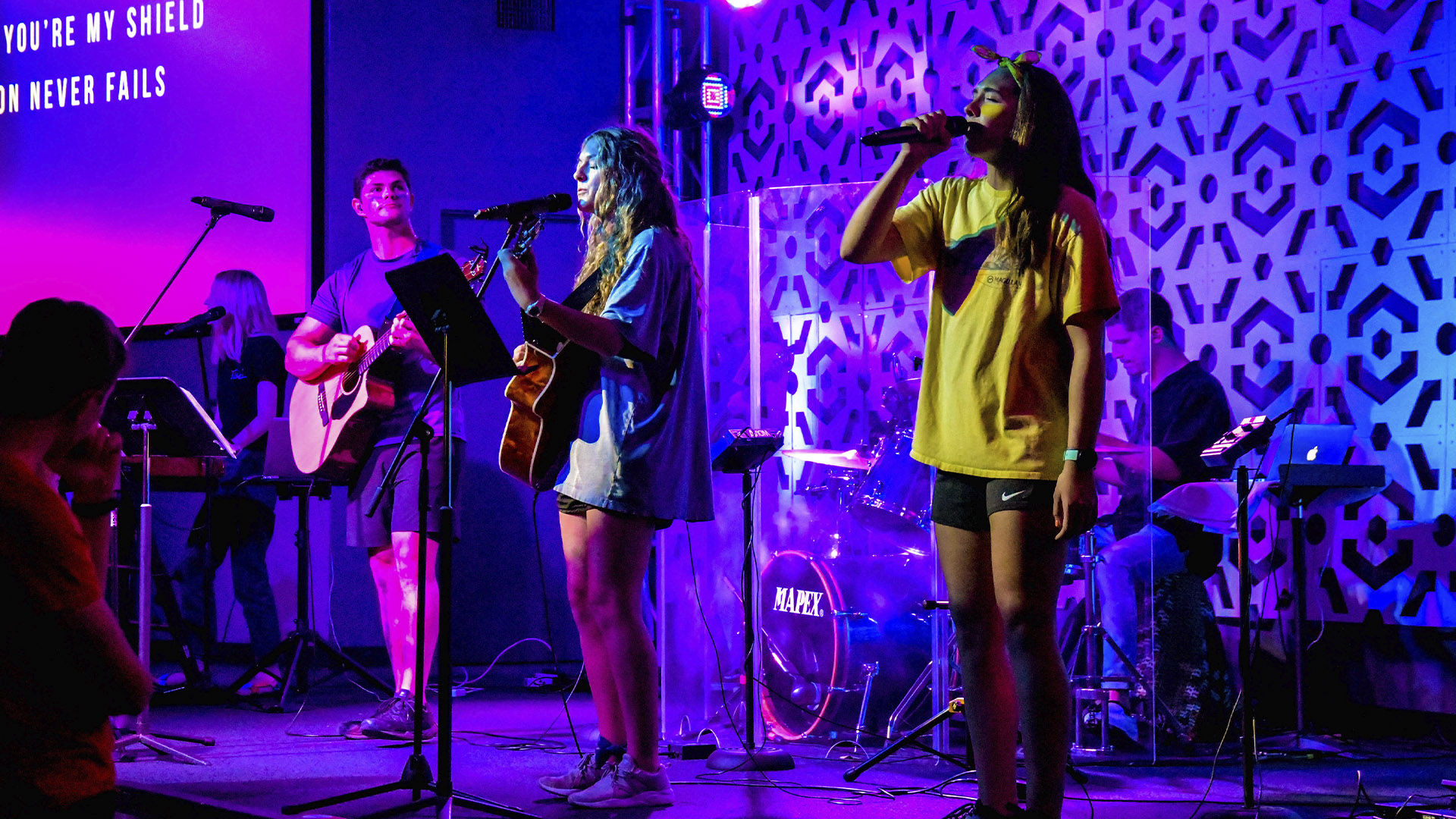 Come fellowship with other students, enjoy a night of games and snacks, and get equipped to be agents of change in the community. High School Crash meets in the Annex. 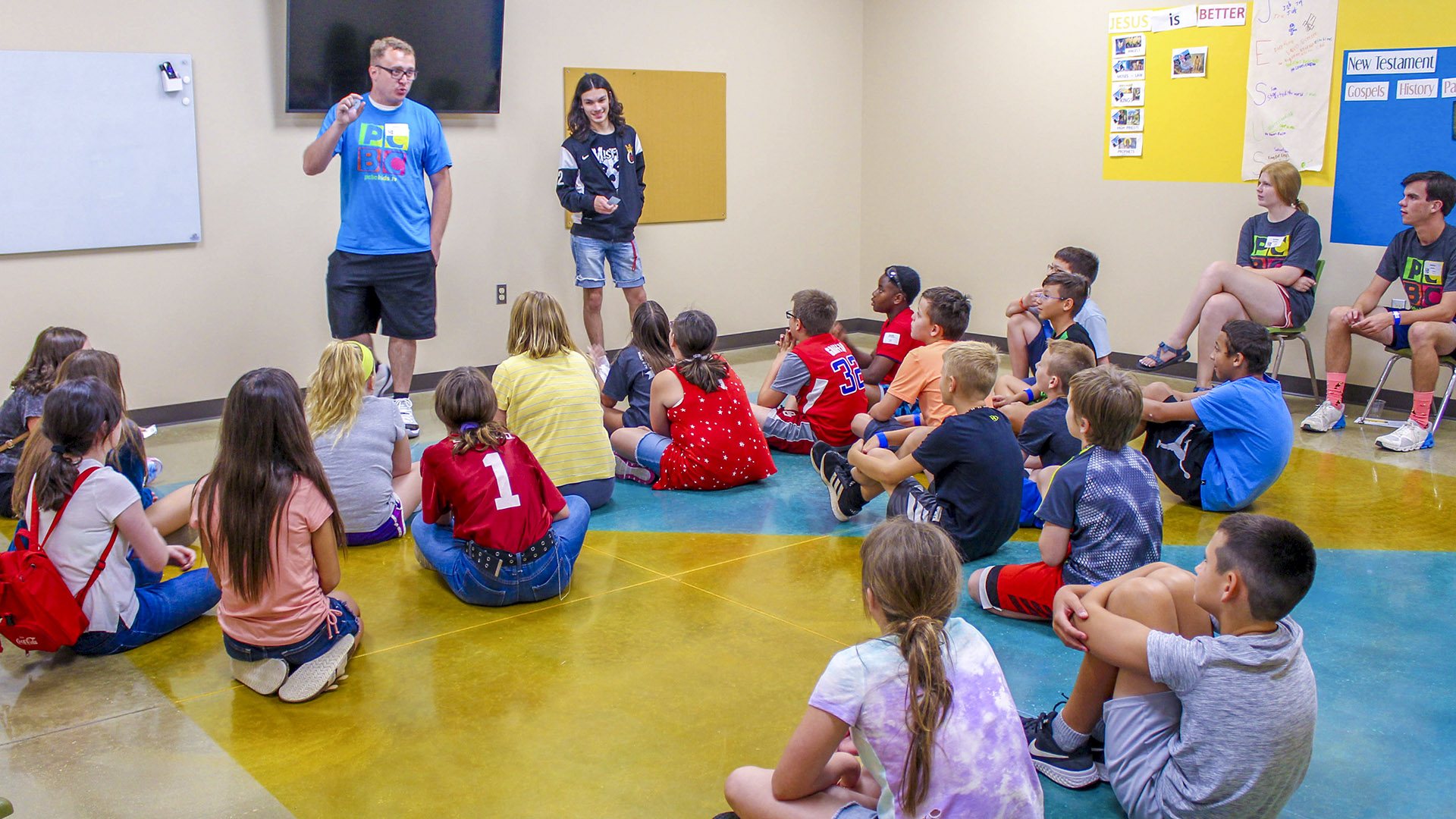 Live our purpose statement by serving in Charge for the preschool through 5th graders. Help with games, lessons, and Bible memory activities. Contact the Student Ministry staff to plug in.

Helping High School Students grow in their relationships with others as well as with God. 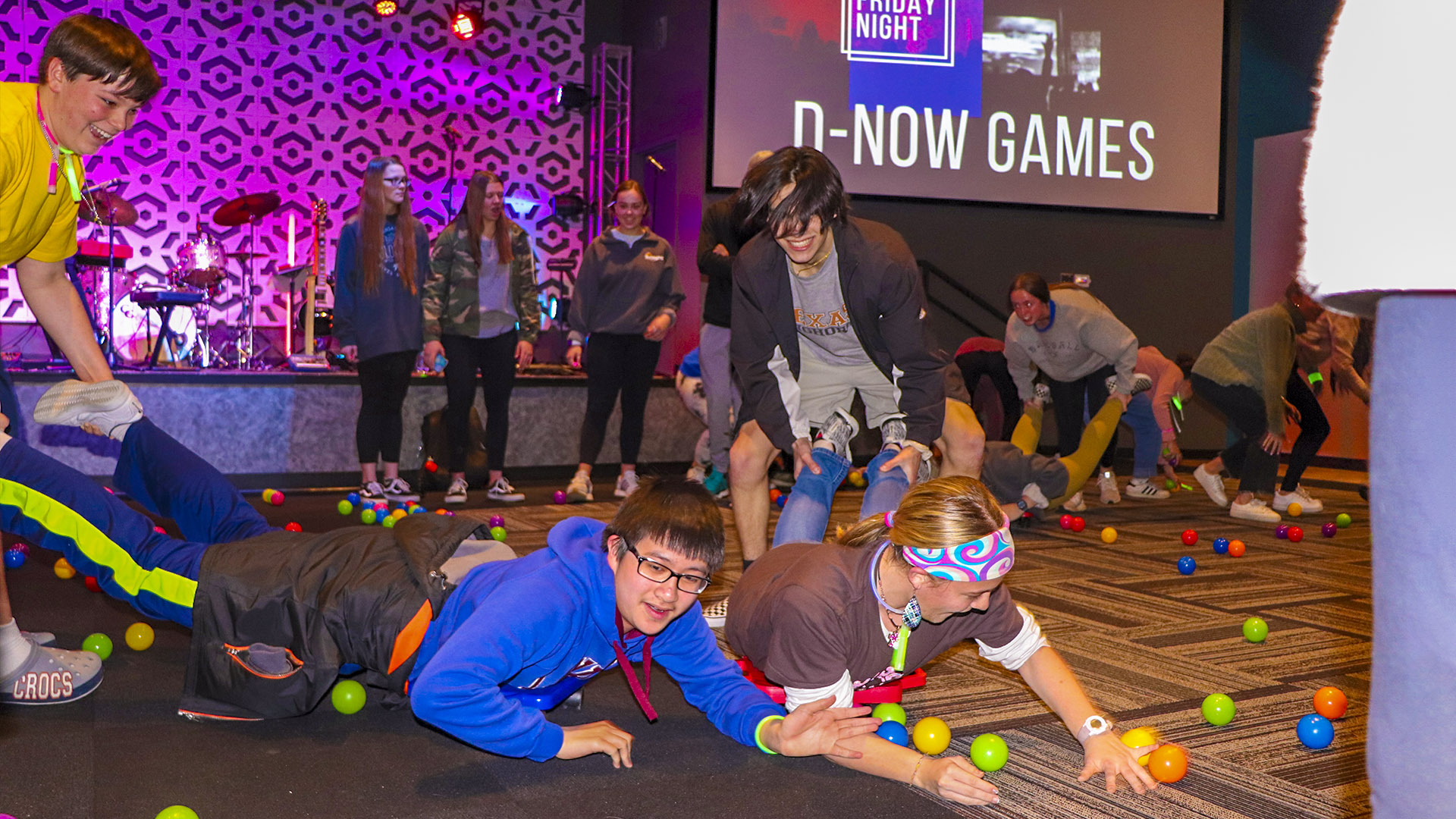 Crash Weekend is a local home-based youth retreat for 6th-12th graders. Students will engage in worship, Bible study, missions, and recreation activities over a weekend. 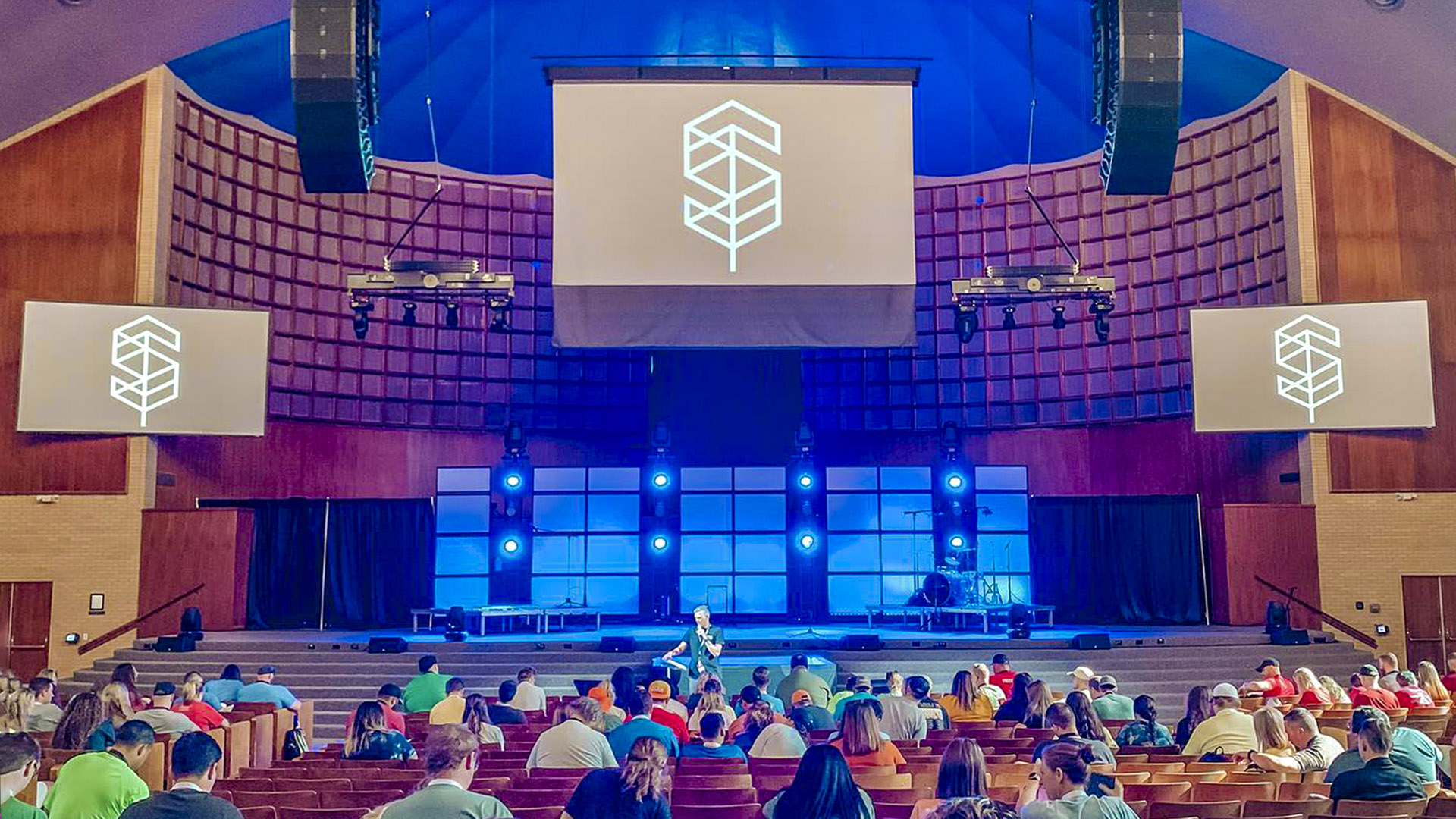 For our most driven students, Super Summer is a program that helps equip and inspire students in core scriptural values. More information will be available closer to the event, which meets in June. 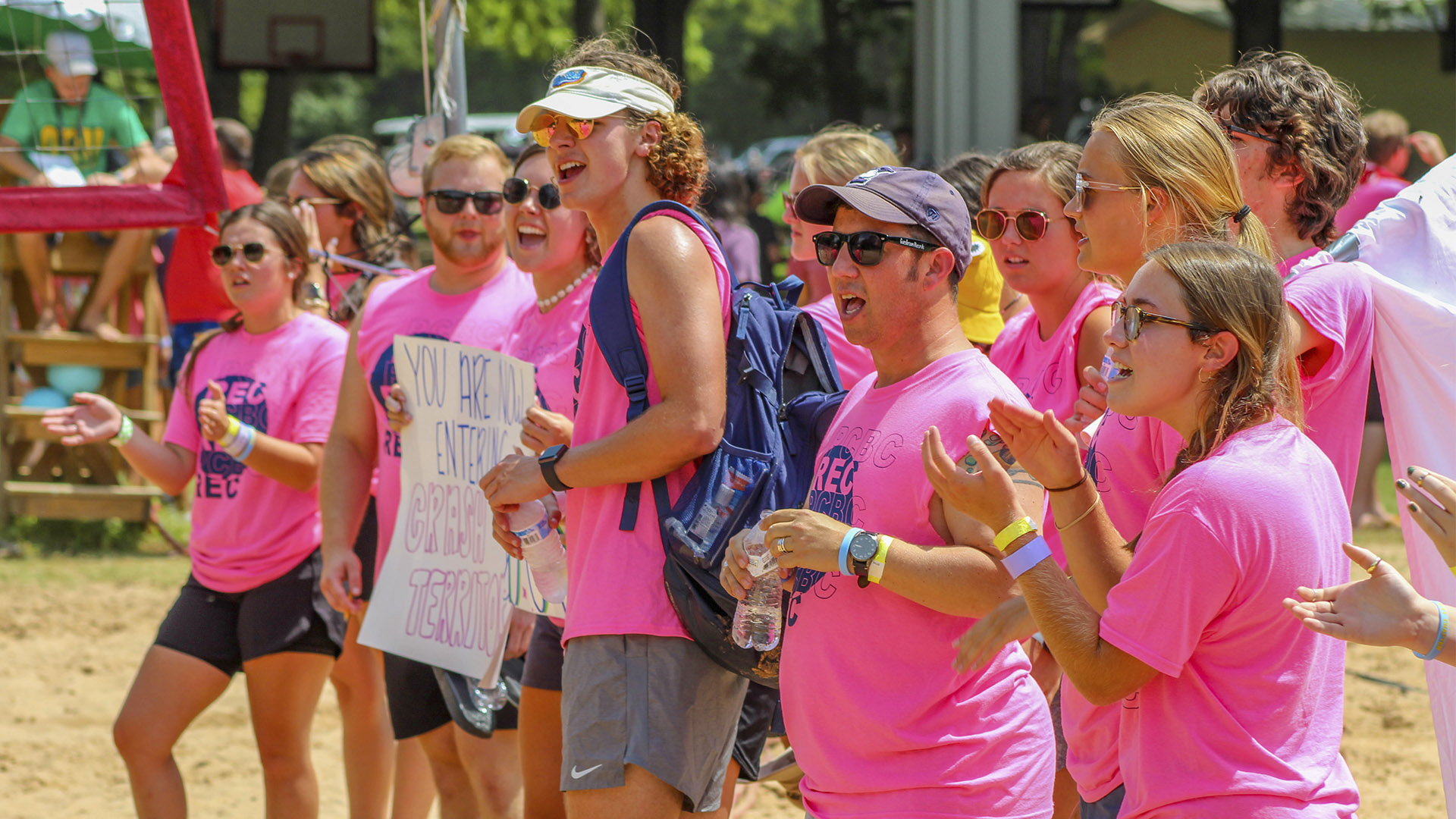 Organized Bible study and worship time along with afternoons of recreation combine to make Falls Creek a popular activity. Each summer thousands of high school students in the region get connected with Christ and other students. 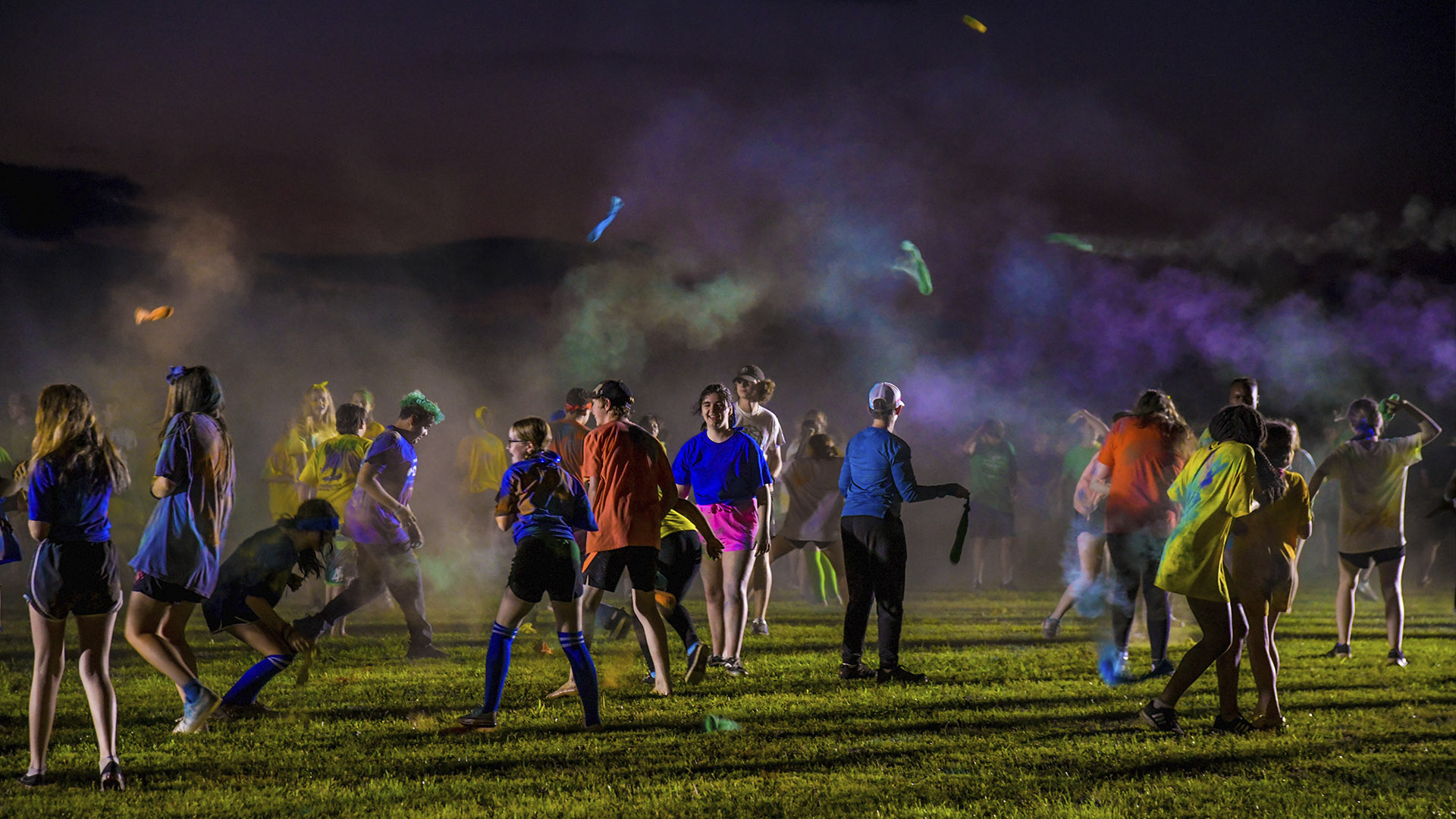 High schoolers! Outgrown Vacation Bible School? Craving exciting fun, thrilling games, and a bit of education? Crazy Summer Nights checks those boxes off. Bring friends, play games, and be part of rallies that pump everyone up.

“You see, rhinos can run thirty miles an hour, which is pretty fast when you consider how much weight they’re pulling. They’re actually faster than squirrels, which can run up to twenty-six miles an hour. And even then who’s going to live in dread of a charging squirrel! (Sorry—that was a bit off the point.) Running at thirty miles an hour is faster than a used Pinto will go. Just one problem with this phenomenon. Rhinos can see only thirty feet in front of them. Can you imagine something that large moving in concert as a group, plowing ahead at thirty miles an hour with no idea what’s at thirty-one feet? You would think that they would be far too timid to pick up full steam, that their inability to see far enough ahead would paralyze them to immobility. But with that horn pointing the way, rhinos run forward full steam ahead without apprehension, which leads us to their name.

Rhinos moving together at full speed are known as a crash. Even when they’re just hanging around enjoying the watershed, they’re called a crash because of their potential. You’ve got to love that. I think that’s what we’re supposed to be. That’s what happens when we become barbarians and shake free of domestication and civility. The church becomes a crash. We become an unstoppable force. We don’t have to pretend we know the future. Who cares that we can see only thirty feet ahead? Whatever’s at thirty-one feet needs to care that we’re coming and better get out of the way.

We need to move together as God’s people, a barbarian tribe, and become the human version of the rhino crash. The future is uncertain, but we need to move toward it with confidence. There’s a future to be created, a humanity to be liberated. We need to stop wasting our time and stop being afraid of what we cannot see and do not know.”

Exceprt from “The Barbarian Way” by Erwin McManus. 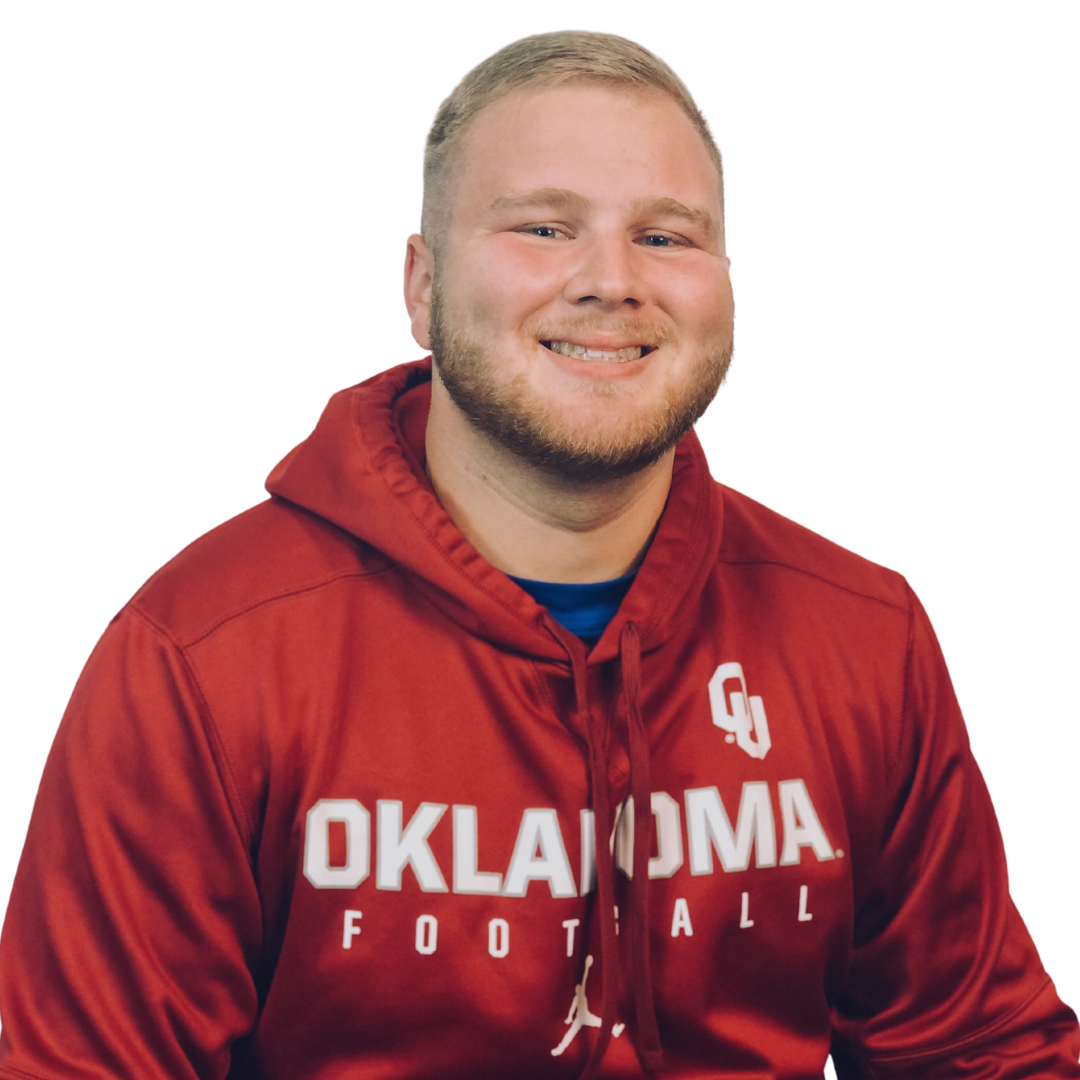